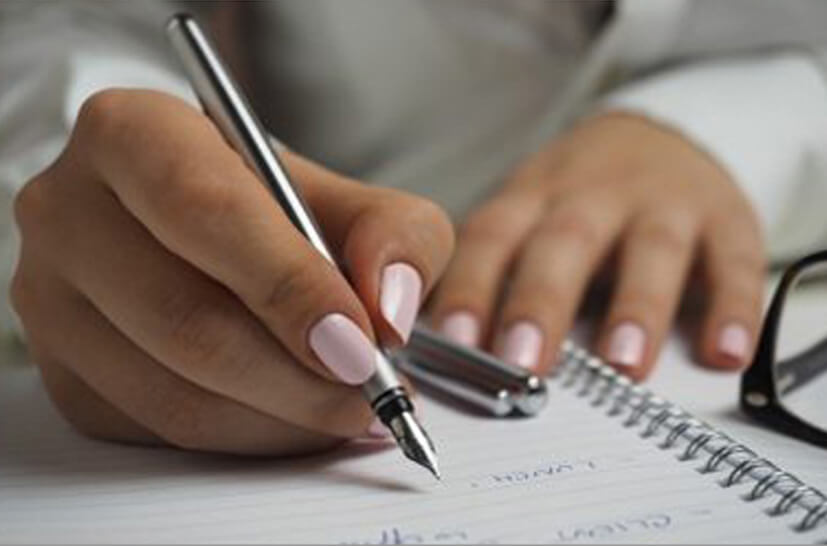 October National Women’s Small Business Month, and although Rose International has grown well beyond what might be considered “small business” I feel a lasting connection to anyone with the courage to start out on their own. Just how impactful are women-owned businesses? Here are some statistics from the most recent Survey of Business Owners (SBO) by the National Women’s Business Council:

This study is done every five years, and I’m quite excited to see the latest figures when the next is completed in 2017!