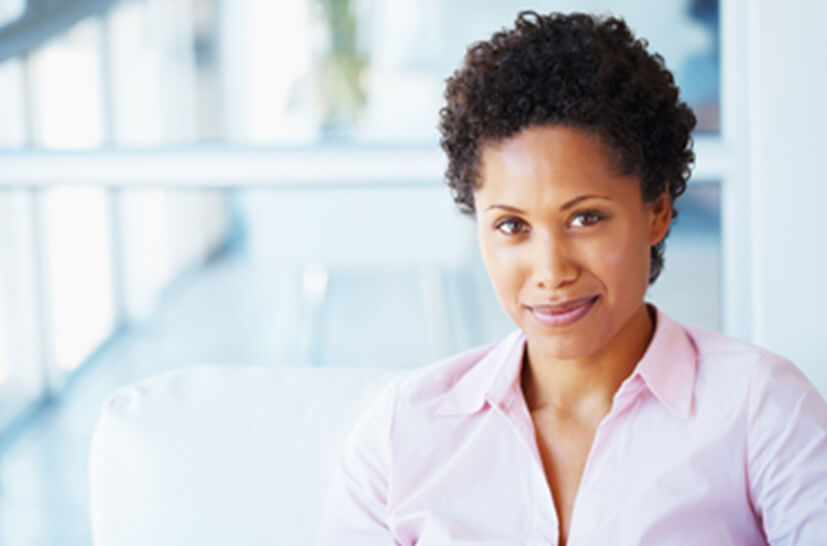 Do you often find yourself caught in a cycle of complacency? Your comfort zone is a great place to visit when you're feeling overwhelmed, however, you can't live there if you expect to move up in the world. Taking that next big step in life can be even more difficult for women, as we're still fighting for equal pay with our male counterparts. It's important that we unite and work together to obtain the equality we deserve. For more than a century, International Women's Day (every March 8th) has been a call to action for accelerating women's equality. It's a global day celebrating the social, economic, cultural and political achievements of women. Learn more here:
https://www.internationalwomensday.com/

Days such as International Women's Day bring the tremendous accomplishments women have made throughout history to the forefront, making it much easier for the modern-day woman to shed away negative thoughts, attitudes and/or beliefs preventing her from ascending to a better place in life. Sure, life provides a litany of problems for all of us, however, sometimes putting things in perspective is all it really takes for you to clear that next hurdle.

Have you ever heard of Araminta Ross? She was an American abolitionist, a humanitarian, active in the women's suffrage movement, and the first woman to lead an armed expedition in the Civil War; an amazing resume for any woman, let alone a woman born into slavery. Are you starting to gain some perspective? You probably know Araminta Ross better as Harriet Tubman. According to her biography, Ross was born a slave in 1822 in Dorchester County, Maryland. After being beaten and whipped throughout her life, she escaped to freedom in 1849. She then risked her life to save hundreds of other slaves, beginning with the network of antislavery activists and safe houses known as the Underground Railroad. When the Civil War began, she worked for the Union Army as a cook and a nurse at first and then became an armed scout and spy. She guided a raid at Combahee Ferry in South Carolina Lowcountry, in which she helped liberate more than 700 slaves. She is now honored with her own American holiday on March, 10; you may know it better as Harriet Tubman Day. Is it a coincidence that Ms. Tubman's Day is so close to International Women's Day? Her heroic actions deserve to be celebrated, as she deserved to be honored for strength, patience and passion.

"Every great dream begins with a dreamer. Always remember, you have within you the strength, the patience, and the passion to reach for the stars to change the world." - Harriet Tubman

Women weren't even allowed to vote in U.S. elections until suffragists like Tubman advocated for equal voting rights. Women in the United States were finally allowed to vote in all states when the Nineteenth Amendment was ratified in 1920. However, racial minorities still weren't allowed to vote until the Voting Rights Act was passed in 1965. Tubman's role of service in the U.S. Army, along with the other pioneering women of the late 19th century, may have played a much larger role in the advancement of women than many people realize. American Historian Leslie P. Hume argues in her book, The National Union of Women's Suffrage Societies 1897-1914, that World War I changed the popular mood, challenging the notion of women's physical and mental inferiority and made it more difficult to maintain that women were, both by constitution and temperament, unfit to vote. If women could work in munitions factories, it seemed both ungrateful and illogical to deny them a place in the polling booth, Hume argued.

Now…think about the issues holding you back from advancing in life. When I started my small business, everything was on my shoulders to get things up and running. All of the roles/responsibilities fell directly on my shoulders to ensure potential growth. Harriet Tubman's personal accomplishments, combined with her saving hundreds of other slaves in the process, should provide you with a hefty dose of perspective. Life can be difficult and painful for all of us at times, but the dark, rugged road women have braved to get us to the point we're at now, makes the light at the end of the tunnel a lot brighter and much more attainable for women today. Remember Ms. Tubman's advice: every great dream begins with a dreamer.

International Women's Day is a call to action for us all. It's not specific to one institution, organization, association, community, etc. This shared, international responsibility can help women overcome the hurdles we face across the globe. We are all advocates, activists and supporters of women's equality for the generations of today and tomorrow, as Ms. Tubman was for us.

I founded Rose International in 1993 from the basement of my home in Chesterfield, Missouri. What began as a small business is now a leading provider of Workforce Solutions to the Fortune 500. If you find yourself getting stuck in that cycle of complacency, always remember to put things in perspective. Ms. Tubman's story, along with the stories of so many other strong, historic women can inspire, motivate and call us to action. That might be just what you need to get you over the hump.